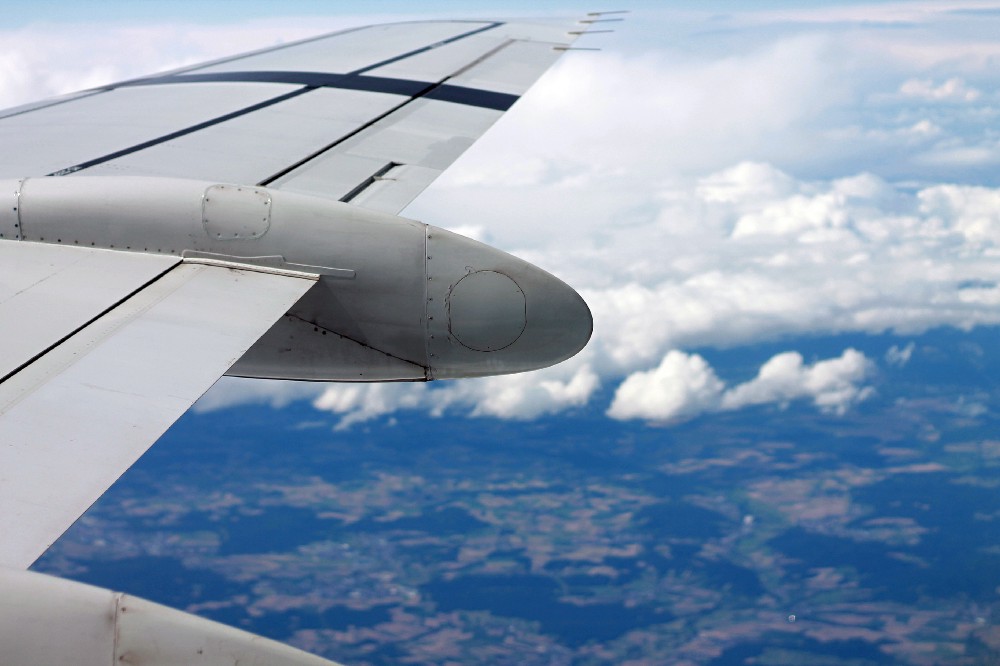 This was my first leg en route to Europe. A wise man once said a journey begins with a step. When you live in Singapore, that journey will have to start with a flight.

It was setting up to be an ok day. I managed to finish all my work and handover, and managed to settle stuff at home before making my way to the airport. No fuss, no drama.

Minor setbacks came. The counter staff could not get me an aisle seat or window seat even after much pleading. I realized I forgot to bring the credit card that would give me airport lounge access. I brushed it off. I decided to just sleep it off for the duration of the 10-hour flight. I thought, the next time I open my eyes, I should be in Istanbul — much nearer to Munich. It was set to be 2.5 hours transit. It should be fine.

Little did I know.

My eyes opened. I saw flickers from the screen of the guy in front of me. It slowly came into focus.

What followed was a whirlwind of long queues, uncertainty, and confusion amidst one of the biggest transit hubs in the world.

But this is not going to be a story of frustration. I decided that this is a story of gratitude.

I am thankful for new friends and connections made in between chaos. I met a girl sitting beside me on the plane who was also taking the journey alone. We accompanied each other through the grueling queues and panic. I also met some other lovely people during my wait who kept my spirits up. I never got their names, but I hope they all managed to make it to their respective destinations.

I am thankful for my colleagues who did their best to make sure I am safe.

I am thankful for my patient and ever present partner who kept me company with his messages and updates.

I am thankful that I had a place to sit, eat, and rest while waiting for my flight.

I am thankful for the clear, beautiful day at Istanbul just before I left for my flight to Munich.

I am thankful that despite the initial fiasco at Munich airport about my lost luggage, as luck would have it, the luggage operator called me to pick up my luggage just when I was making my way to the S-bahn station to catch a train to the city.

I am thankful for the small amount of hours I had in Munich, welcomed with this gorgeous blue sky.

Most of all, I am thankful and humbled to still have the opportunity to travel and see more of the world.

I dedicate this piece to the people whose life and travel had to end on that day.

I shall not be afraid. I will keep traveling.