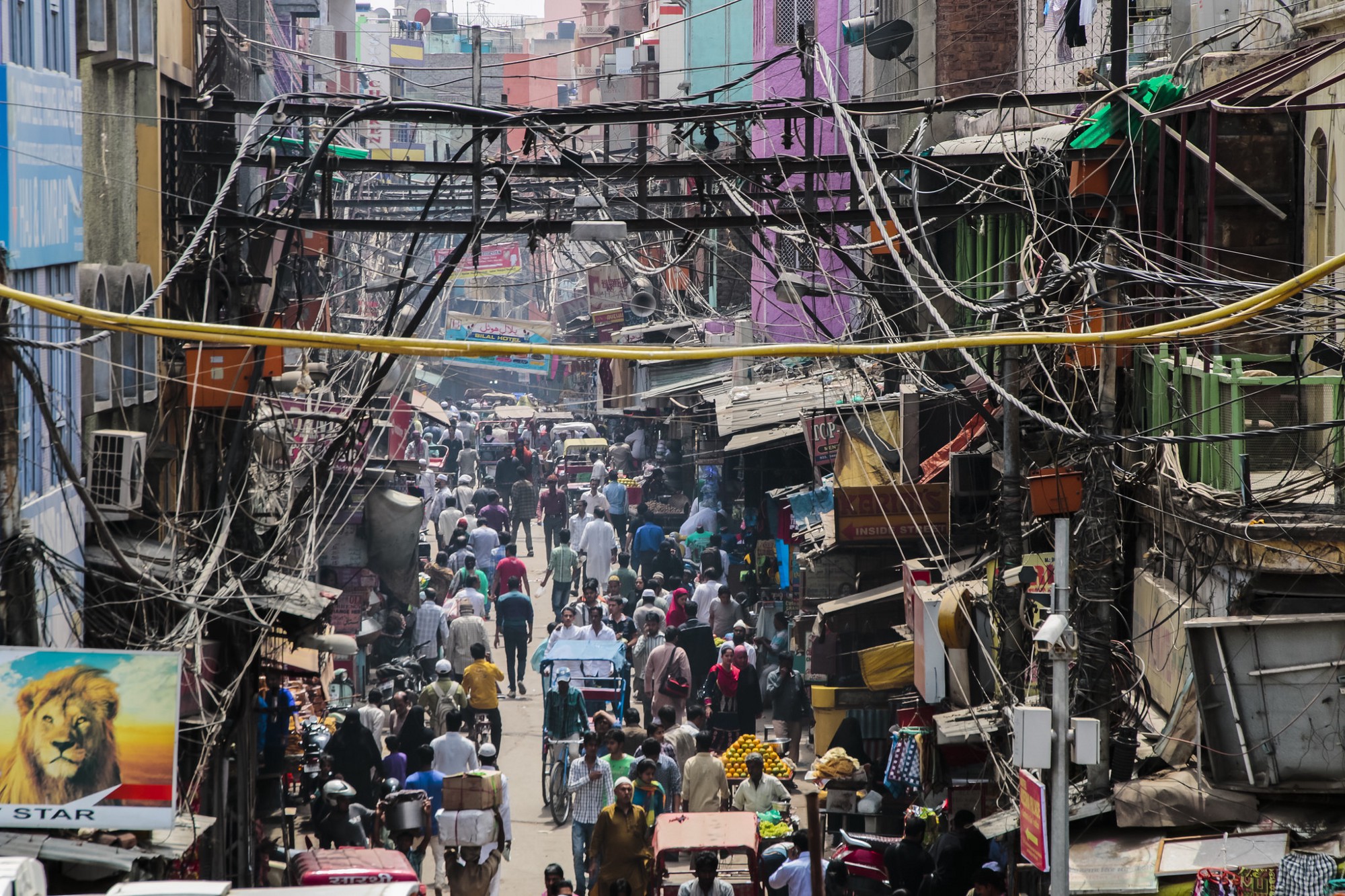 Karmen gave me this book for journaling my India trip (and other future trips, presumably), so journal I shall.

I took a flight via Bangkok for this India trip. The flight to Bangkok was great, on a new fleet. The touch screen was so snazzy and all. Unfortunately it wasn’t the case for the flight from Bangkok to Delhi. It was decidedly older infrastructure and just slightly less comfortable. Anyway I mostly slept during the Bangkok-Delhi flight, so it didn’t matter much in the end.

The Delhi airport was fine. The signs were a little confusing. We took quite some time at immigration and later found our luggage on the floor instead of the luggage belt.

I guess what struck me the most was how similar it was to Jakarta. Or probably it was just the sheer number of people around.

We visited the Jama Masjid on our first day, the biggest mosque in India. It had a complicated system of payment for how many cameras or phones you want to bring in, and to keep your shoes before going in.

Later on, we took a rickshaw ride around the old Chandni Chowk market.

To describe it as chaos would be a gross understatement. Weaving in and out of lanes, vehicles small and big getting way too close for comfort, and people walking nonchalantly in the middle of traffic.

It wasn’t chaos; it was mayhem.
Or maybe pandemonium.
Whichever the synonym is.

People don’t give way or ask for way. It’s every man and vehicles for themselves.

And if 14 million (and more) people think this is normal, then what is normal, really?

After the classic culture shock moment, we headed off for some real Indian food. We had some western food at the hotel earlier as we thought that would be more time efficient. We were so wrong — the food took a long time to arrive and worst of all they didn’t give us the bill so we didn’t even know how much it would cost us!

Anyway the Indian food was great and flavourful, but a little too heaty for me. No wonder they always drink yoghurt (lassi). I probably will get one of those when I’m next out eating.